What is IGST, UTGST, CGST, and SGST? 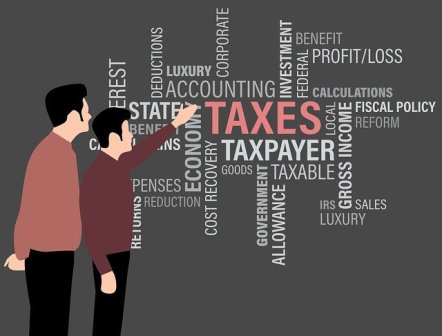 But first, let’s look at the taxes that were abolished after introducing the goods and services tax. The GST replaced the Value Added Tax, Octroi, Entertainment Tax, Purchase Tax, Luxury Tax, and Tax on Lottery. Similarly, the GST taxation system replaced the Service Tax and Excise Duty. Some of the taxes that were removed were charged by state governments, and others by the central governments. Since the Ministry of Economics replaced certain taxes from the state and central governments, it came up with different types of GST to make sure that both the central and state governments are compensated.

All four types of goods and services taxes are collected by central and state governments. Additionally, the Union Territories can also collect GST for UT’s development modules. Each of the four GST systems makes sure that the various types of authorities benefit after abolishing some of their local taxes. The following points will clarify what IGST, UTGST, CGST, and SGST are and who gets to collect them.

Since the IGST tax system is for inter-state transactions, Integrated Goods and Services Tax is collected by the central government and later is compensated to state government authorities. The type of goods and services determines the rate of IGST. The IGST is also collected on imports and exports.

Trade transactions that occur between states and union territories also come under the IGST regime. If two or more states are involved in a trade transaction, the IGST is levied, and the tax amount collected goes to the central government. After the IGST has been collected, it is divided between the central government’s respective states or union territories.

The UTGST is levied on every product that is sold within the Union territory. In places like Daman and Diu, Nagar Haveli, the Lakswadeep, and the Andaman and Nicobar Islands, the Union Territory Goods and Services Tax is collected. The authority that governs the Union Territory has the responsibility to manage UTGST.

Both the CGST and SGST are included in the sale price of a particular product or service. Also, the rate of taxation that is mentioned in the GST Act by the Ministry of Economics is divided into two parts. For example, if the rate of GST on a particular product is 18%, the customer or consumer will have to pay the full amount of GST. However, the amount of tax collected will be divided into CGST and SGST. Therefore, the state government and the central government will get 9% respectively.