Invest India All Set to catalyse FDI in India 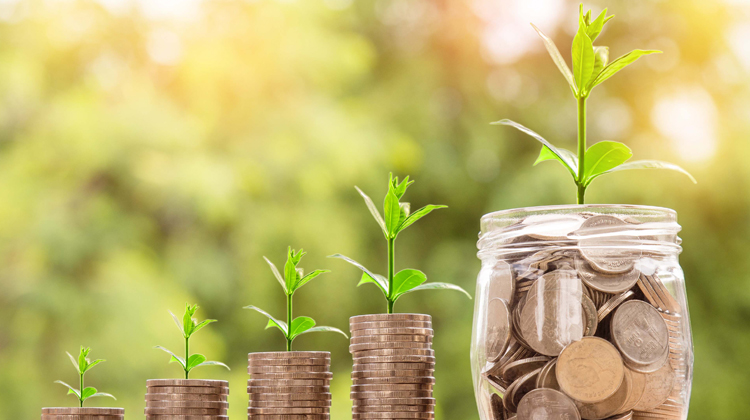 While we assume that our audiences are indeed enlightened, Invest India deserves a little introduction is needed to appreciate all that they are doing to aggressively drive FDI in India. Their key mission is to bolster the Indian economy by wooing investors, and so far, they’ve been doing a stellar job.

Invest India was set up in 2010 as a DIPP-FICCI collaboration and later revamped in 2015-16. The Central Government holds a majority stake (43.5%) in this agency, followed by CII, FICCI, and NASSCOM, each of which holds a 17% stake. The remaining 5.5% is distributed over 11 states, with each state having a 0.5% stake. Assam, Haryana, Telangana, Maharashtra, and Gujarat, amongst other states, are stakeholders.

Between October 2014 and September 2017, Invest India funneled up to $7.4 billion, creating 94,312 jobs. This is a highly cutting edge, a well-oiled organization full of young professionals (the median age is 29). A majority of them are highly qualified, having passed out of foreign universities and/or possessing extensive work experience abroad.

India itself attracted FDI worth $43 billion in 2016-17, which is a substantially bigger number; but Invest India’s role in drawing in FDI is significantly increasing with each passing year. This is exemplified by the latest figures that indicate they have a whopping $83 billion worth of FDI in the pipeline, having magnetically attracted more than 571 companies.

The roster of companies is highly impressive. French aerospace giant Airbus, Swedish furniture maker Ikea, Korean carmaker Kia Motors, and Chinese real estate company Wanda are some prominent names who have all pledged over $1 billion and above.

The revamp in 2015-16 installed Citibank investment banker Deepak Bangla as CEO and several other highly qualified individuals who decided to make the change, despite salary cuts ranging from 30-70%.

Deepak Bangla, in a November interview, has made several critical statements that indicate that Invest India is only going to intensify its role when it comes to FDI. He stated that the agency has been rated as the #1 Investment Promotion Agency (IPA) by UNCTAD.

He stated that India’s climate was especially favorable for FDI right now, given the trend from 2014-17, where India entered the top 100 list for countries being evaluated for the ‘ease of doing business.

“…The new GST law or the new bankruptcy and insolvency code to repeal or amendment of over 7000 policy and procedural interventions across the central and state governments. This has dismantled the inherent complexity of rules and procedures, created over time” said Bangla.

The importance of having an IPA has been reinforced time and again to facilitate business in a truly global sense. Countries like Singapore which rank very highly on the Ease of Doing Business Index have attained their position due to its resident IPA that has offices across the world.

Investors need a definite foothold, which can also guide them through the country’s business environment – especially such a rich and varied one like India’s – and IPA’s like Invest India can be that foothold. India’s federal nature also is challenging to navigate for investors.

Invest India’s measures to help investors are meticulous and impressive. They allot a dedicated relationship manager from its incredible talent pool to any investor who wishes to inject more than $500 million. They then proceed to holistically guide the investors with services like location assessment and site selection, market entry advisory, support for incentives, grievance redressal, and policy advocacy.

Invest India truly represent a hallmark when it comes to creating an ultramodern business environment in India that is in accordance with the best global standards. They combine talent and technology with tremendous energy in India’s already conducive environment and are all set to increase FDI in India in the years to come.