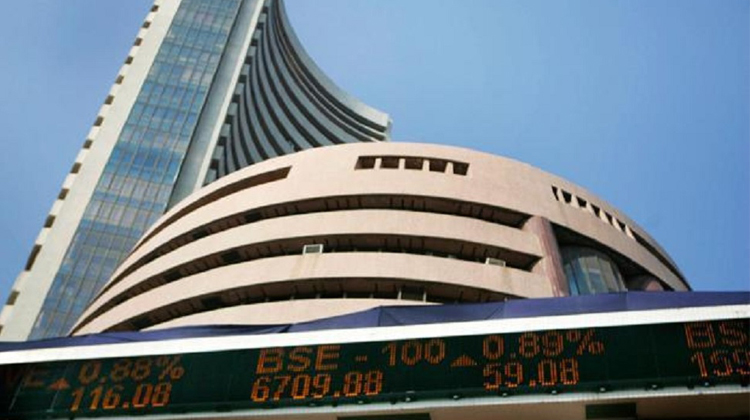 The Indian Exchanges has taken a drastic step by terminating the licensing agreements for the usage of their data feeds and indices with their counterparts present abroad. This was done to curb and reverse the export of the Indian financial market to international trading platforms such as the Dubai Gold and Commodities Exlow-change and the Singapore Exchange (SGX).

The combined value of Nifty future, the most traded domestic equity derivatives in the international market are more than those on the National Stock Exchange, which licenses the index. With this shift, the government and Indian exchanges expect to accelerate the introduction of domestic single-stock futures on the SGX.

With a large number of outstanding contracts in the Nifty and other Indian securities in the overseas market, the announcement may not lead to any immediate action, as the notice period for termination is up to six months, according to the officials of the Indian exchange.

The export of domestic financial markets to overseas platforms had been a matter of concern for the Securities and Exchange Board of India (SEBI) as well as the government, and the latest move is meant to assuage their trepidation.

“We are trying to consolidate liquidity in the market. There are enough avenues available in India for investors who trade in domestic stocks and indices on overseas platforms,” said Vikram Limaye, managing director and chief executive officer, NSE. “It will impact our revenues, but it will not be materially high,” he added.

Dubai and Singapore have been preferred trading locations among overseas investors for their low-cost structure unlike India, where traders are obliged to pay securities transaction tax and capital gains tax.

Also, the constraining of modes like participatory notes (p-notes), used by the investors who don’t want to register with the local authorities has provided more thrust to these platforms. Higher volumes overseas confine the government as these dent tax collection and affect liquidity and better pricing.

Hence, this move taken by Indian Exchange will prove to be a substantial flow of revenue collection for the government, along with addressing the government’s concern of over liquidity moving to overseas markets.

‘For various reasons, the volumes in derivatives trading based on Indian securities, including indices, have reached large proportions in some foreign jurisdictions, resulting in migration of liquidity from India, which is not in the best interest of Indian markets,’ stated the press release by the exchange.

Domestic exchanges such as Nifty and Sensex will no longer be able to license their indices, for the launch of offshore derivatives. The exchange also has the use of market data feeds to avoid the creation of new products for derivatives trading based on domestic stocks in overseas markets.

However, to ensure that the move incorporates the flow of liquidity in the domestic market, the exchange will continue to license the products to exchange-traded funds (ETFs) that bring money into India.