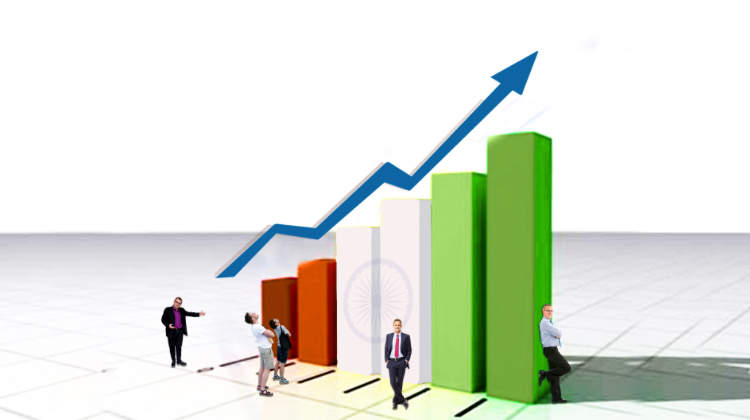 After significant sales growth reported in the latest quarter, many global consumer companies, such as Colgate-Palmolive, Mondelez, and Unilever, are enthusiastic about the investment and growth opportunities in India.

During an investor call, Paul Polman, CEO, Unilever said while declaring the performance of the December quarter “In terms of the countries, specifically, where we see pickups, we see India getting better”. India accounts for growth in global sales of 2 to 9 percent for most multinational consumer companies.

In the latest December quarter, several companies have double-digit year-on-year volume growth, as compared to a year-ago quarter that saw a dip in demand due to demonetisation. These consumer companies expect a steady demand recovery when compared to a sequential-quarter and appreciate the government’s policies.

When in November 2016,  the government decided to withdraw currency notes of 500 and 1000, the country faced a temporary liquid cash crunch. That’s why after a sales revival in October 2016, a drop by one-third in demand for consumer goods was experienced for the next two months.

The same happened during the April-June quarter of 2017 that saw lukewarm sales growth despite healthy consumer demand. This was because of the introduction of GST by the government that made the retailers and wholesalers purchase limited inventory.

“India is very strong, we had a 27 percent growth in Q4, but that’s, of course, lapping the demonetisation. Still, we grew double-digits without that, and overall for the year, India is up 12%”, said Brian Gladden, CFO at Mondelez during an earnings call of the first week of February.

Recently, Amazon reported that more people joined the Prime programme in its first year in India than any other country. Similarly, Apple saw double-digit growth in its revenue from India for the last quarter.

According to data from the market tracker Nielsen, demand for groceries and home and personal care products peaked in November by 9 percent volume growth. After the GST council dropped the tax rates from 28 percent to 18 percent on more than 200 products, the consumer companies expect a volume boost from slashed prices that started in July last year.