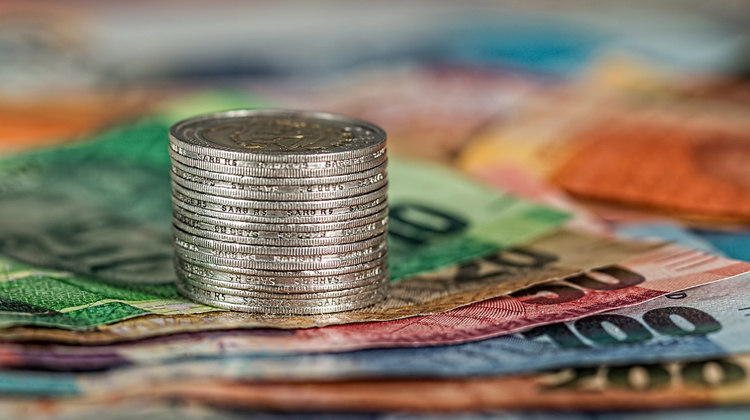 The Union Cabinet, led by the Prime Minister Narendra Modi has approved some amendments to the FDI Policy, which are aimed at liberalising and simplifying it. The amendments were made to ease the difficulties faced when doing business in India by liberalising the FDI norms in key sectors like retail, civil aviation, construction, and power exchanges.

Following are the highlights of the amendments

a. Earlier, Government’s approval was mandatory beyond 49% of FDI. But now, a much more liberal and an investor-friendly policy has been put in place under which FDI up to 100%  is permitted in Single-brand retail trading under automatic approval.

b. As per earlier regulations, companies receiving FDI were required to source up to 30% of the purchase of goods (for sale) from India.  According to the new provisions, companies in the first five years can now fulfil this obligation by sourcing from India for their Global operations. After five years, Indian companies will have an obligation to source 30% of their purchases from local sources on an annual basis.

The Government of India has clarified that Real Estate Broker Services does not fall under the category of Real Estate and hence 100% FDI is allowed under automatic route for the entities providing this service.

Earlier FII/FPIs were allowed to invest in Power Exchanges only through the Secondary Market. Now, they can invest in the Primary Market as well.

Now, shares can also be issued against considerations such as

This is permitted through Automatic Route Approval

Core Investment Companies or Companies engaged in the capital of other Indian Companies/ LLPs can have 100% FDI through Automatic Route if a Financial Sector Regulator regulates their activities.

INVESTMENTS FROM COUNTRIES OF CONCERN

Investments from Countries of Concern in the sectors covered under Automatic Route Approval would be processed by DIPP (Department of Policy & Promotion). Earlier it was done by the Ministry of Home Affairs, Government of India.

These revisions come at a time when the Indian economy is going through a rough patch, and the government is fiscally constrained to step up public spending to support recovery. Regardless, the amendments mentioned above are surely a welcome move. These revisions will widen the aspects and opportunities of FDI in India.