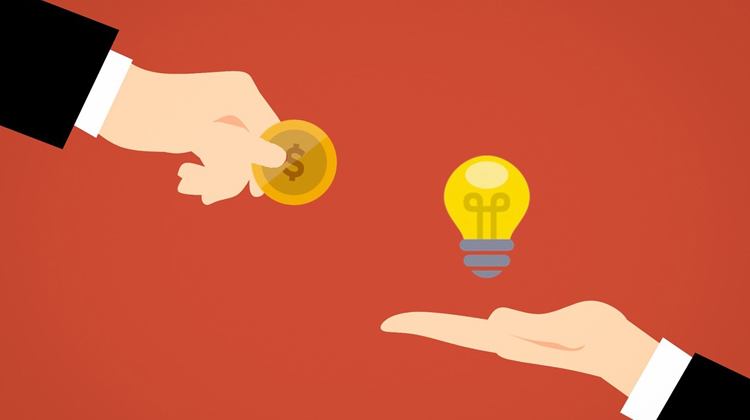 In an attempt to ease the process for new as well as existing businesses, the Ministry of Corporate Affairs (MCA) has introduced a slew of changes to the procedures for the incorporation of a company.

The amended rules were announced on the 69th Republic Day of India on the 26th of January 2018. The amendments included three GPR initiatives that were aimed at digitizing the entire incorporation process, making it faster, easier, and more convenient.

Incorporation of Company at Zero Fees

The MCA has announced that no fee will be applicable for incorporation of a company for Simplified Proforma for Incorporating Company Electronically (SPICe) forms, e-Memorandum of Association (e-MoA), and e-Articles of Association (e-AoA).

This move will encourage startups to register their businesses and will save companies thousands of rupees. However, the business will have to pay the required Stamp Duty, which is applicable at a rate depending on the state of incorporation.

The MCA announced Reserve Unique Name (RUN) forms to simplify the name reservation process during the incorporation of a company. The previous rules required the company to reserve the name either beforehand via the Name Reservation INC-1 form or directly through the incorporation application form.

The recent reforms include the following measures

The proposed companies to apply for the name will use the RUN form. And, the respective companies will be intimated of the approval by the MCA via email. However, it has been advised that the RUN form should be used when the name is ambiguous because of its similarity to either existing companies or Limited Liability Partnership (LLPs). But if the name is unique, the company can apply directly using the SPICe form.

The new amendments by the MCA specify that a new company can apply for DIN only via SPICe forms by filling the details of the directors with the relevant proof of identity and address.

However, for an existing company, MCA suggests using form DIR-3 to add a new director. This form has a provision for furnishing the Corporate Identity Number (CIN) of the company and a declaration that the DIN is being obtained for adding the person above as a director of the company.