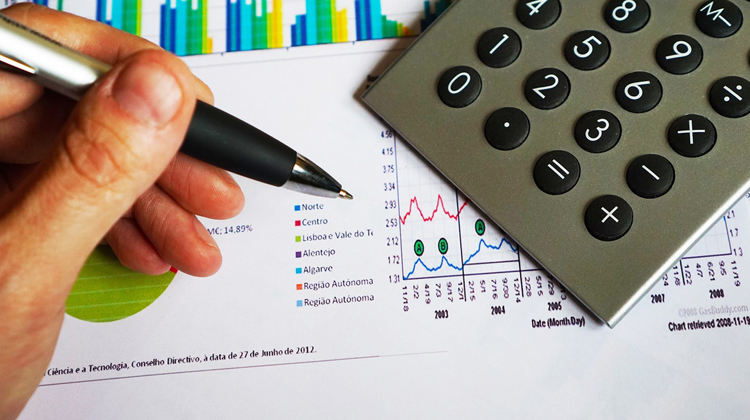 In a recent event in New Delhi, Prime Minister Narendra Modi spoke to the chief secretaries of various states. The day-long conference was on the theme ‘States as Drivers for Transforming India’. India is trying to improve its ranking in the ‘Ease of doing business’ index of the World Bank. Currently, it is at 130th position.

During the event, the PM asked the states to prioritise the creation of a favourable business climate by blending the spirit of cooperative federalism with healthy competition to attract investment. He also requested the representatives of states to maximise the use of Aadhaar in their upcoming plans and programmes. With the great farmer unrest going on in the backdrop, the PM also emphasised on agricultural reforms including the latest e-national agri-marketing initiatives.

The PM said, “The whole world today has trust in India, has expectations from India and wants to partner with India. This is a golden opportunity for us. Ease of doing business should be accorded top priority and would greatly help states in attracting investment.”

The Vice Chairman of the Aayog Arvind Panagariya recounted that the PM had previously talked about a food processing sector event in November where the Center could bring in potential investors. However, this responsibility now falls on the states, who will have to come up with schemes to attract adequate funding.

As for the ‘ease of doing business,’ India has managed to improve its rating from 2015, although not by much. One can hardly call moving up from 131st to the 130th position a significant achievement, but at least it’s a step in the right direction. Stressing over the food processing and agricultural reforms the PM Modi talked about e-marketing to increase farm growth. He also expressed importance on eliminating wastage in agricultural.

Emphasizing on Aadhaar usage, Prime Minister Narendra Modi said that it had multiple advantages and helped reduce leakages. He urged everyone to use the 12-digit biometric identifier in the interest of good governance. The PM also mentioned about Government e-Marketplace (GeM) in the conference. Stressing on the fact that it would offer efficiency, transparency and savings, PM Modi asked all the states to maximise its usage within the coming month.

During the event, Panagariya identified under-employment as the biggest economic challenge currently. He further suggested the development of strategies to turn small enterprises larger and shift the labour from agriculture to industry. He went on to add that enhancing the economic growth was the only way to increase the finances for social priorities, such as health, education, and infrastructure.