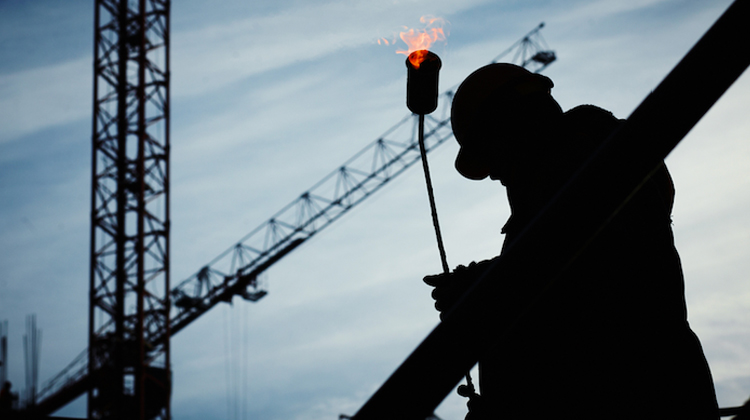 1991 was an exciting year in Indian history, particularly for the economy. A wave of economic reforms took place, where India opened the floodgates for trade and took the first step towards contributing to the global ecosystem.

The industrial structure had considerably weakened in the previous 4 decades since independence, making this Act a necessary addition for the country. In addition, this also marked a significant victory for FDI. Foreign companies were allowed to have a majority stake in India. In 47 high-priority industries, up to 51%, FDI was allowed, and for export trading houses, FDI up to 74% was allowed. Today, there are numerous sectors in the economy where the government allows 100% FDI.

With India’s Ease of Doing Business ranking going up, the government is now taking aggressive strides towards opening up the economy even more. Commerce and Industry Minister Suresh Prabhu bolstered this stance in late November and has stated that there will be a new industrial policy that will be released in 2018.

This policy will revamp the policy set down in 1991 and tweak it for greater freedom when it comes to trade and capital flow.

Prabhu remarked, “We have to do three things in the new industrial policy. One is to reduce regulations. Why? Because the government cannot run industry… Number two is to promote modernisation of the existing industry as they are facing challenges. And number three will be to take into account the new emerging industry, which is not even seen today.”

By ‘new industries’, he was referring to heavily techno-centric industries that have emerged with the advent of the on-demand economy. An example is a budding field of Artificial Intelligence (A.I.) which has significant implications for the job market.

For FDI, this is yet another victory. The Department of Industrial Policy and Promotion (DIPP) had already floated a draft in August where the mandate was threefold: Job creation, the transfer of foreign technology for domestic use, and the aim to attract at least $100 billion in FDI annually.

The Indian Industry has sent a strong signal with this declaration to all potential and existing foreign investors, cementing its position as a highly lucrative investment option. With this, we also expect India to emerge as a globally competitive player and contributor to the world economy, an economy that leverages a skilled workforce and technology and scales up indefinitely.