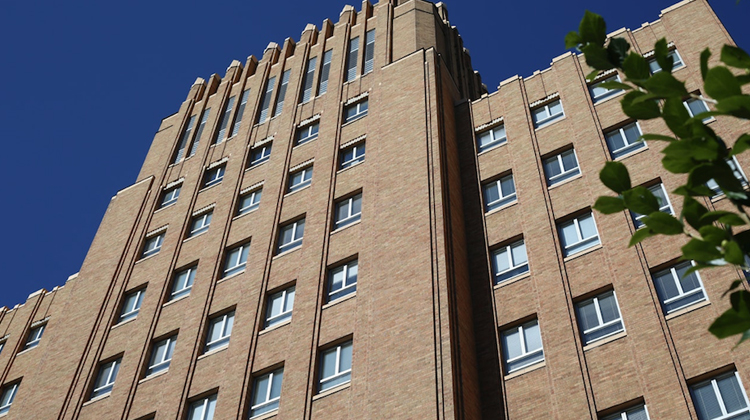 Shifting of Registered office within the same state

Provision as per Amended Rules – The Amended rules for Rule 28 are as follows: The registered company office that is to be shifted in the same state from the jurisdiction of one Registrar of Companies to the jurisdiction of another, the company will have to submit an application. This is to be filed with the Regional Director in Form INC 23. There is also a requisite fee involved, along with the following documents that have to be submitted along with the application.

A declaration to not seek the change in the jurisdiction of the Court where cases for prosecution are pending
An Acknowledged copy of intimation to the Chief Secretary of the State as to the proposed shifting, keeping in mind that the employee’s interest is not adversely affected as a consequence of the proposed shifting.

According to Rule 28 of the Principal Rules, the company that wants to change the address of the registered office within the state had to publish a notice in the daily newspaper in the local language of the district and English; in addition to submitting Form INC 23 to the Regional Director.
Those companies will also serve a notice on each debenture holder, depositor, and creditor of the company indicating the matter of application. But the requirements will have to be fulfilled within the Amendment Rules.

Apart from that, Rule 28 in the Principal Rules also includes the proviso that a company will not be allowed to shift the registered address if any inquiry, inspection, or investigation is made against the company or if any prosecution is pending against the company under the Companies Act, 2013.
The Amendment Rules will not include any such provision, thus allowing the companies to apply for the shift of the registered office.

According to the Rule 30 Amendment Rules, the shifting of a registered office of a company from one state or Union Territory to another will be undertaken by applying to seek approval for the alteration of a memorandum concerning the change to the Central Government. The application will have to be filed in Form INC 23 along with a required fee and the documents given below:

The company is also required to advertise Form INC-26 in a local newspaper in the vernacular language and an English newspaper that has the widest circulation in the state where the Registered Office is currently situated. It has to be done within 30 days of filing Form INC 23. According to the principal Rules, the advertisement will have to be out within 14 days of the filing of the application.