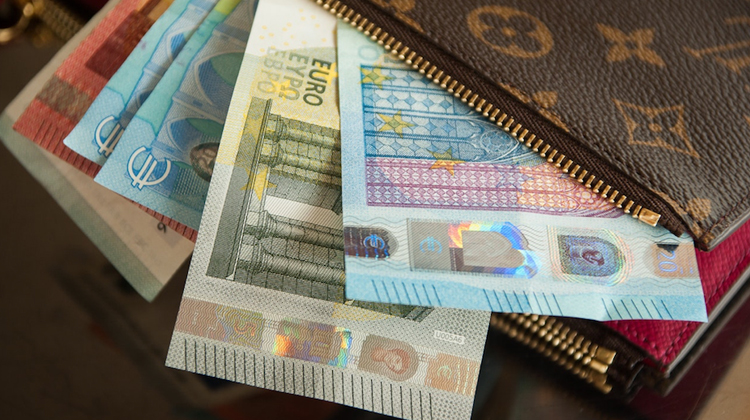 As reported by a reliable source, the government of India is planning to let foreign investors increase purchases of the country’s corporate debt.

The source further stated that currently, the cap on foreign portfolio investment had been raised by $5 billion to $10 billion. Attracted by higher returns, money managers overseas have already bought more than 99% of all Indian sovereign and corporate notes.

Prime Minister Narendra Modi is drawing in credit and equity investors with the prospect of returning India to a stage where it can exhibit world-beating economic growth through tax overhauls.

Foreign organisations own about 7.5% of India’s government and corporate debt associated with 30% in Indonesia and Malaysia, as estimated by Aberdeen Asset. Starting a trading link with Hong Kong in July, China has also stepped up efforts to draw overseas investors into its debt market.

Comments on the matter from the Finance Ministry spokesman D.S. Malik are still awaited.

Earlier this year in July, foreign investors bid for Rs. 104.42 billion ($ 1.6 billion) of corporate debt, exceeding Rs. 74.18 billion target and taking inflows to near the overall capital of $51 billion.

After the market regulator in 2012 allowed global funds to invest without seeking prior approval, the sale was the first for corporate debt. Until the overall holdings touched 99% of the cap, a limit was raised to 95% in July.

According to the source, the increase in the quotas is likely to be staggered. Notes issued outside India but denominated in rupees, Masala bonds would probably not be included in the quota and will have a separate limit, adding both the central bank and the finance ministry have agreed for a slice out

However, according to the source, the details are still under discussion and subject to change.