ICSI revised secretarial standards (SS-1 and SS-2) that will come into effect from October 1, 2017 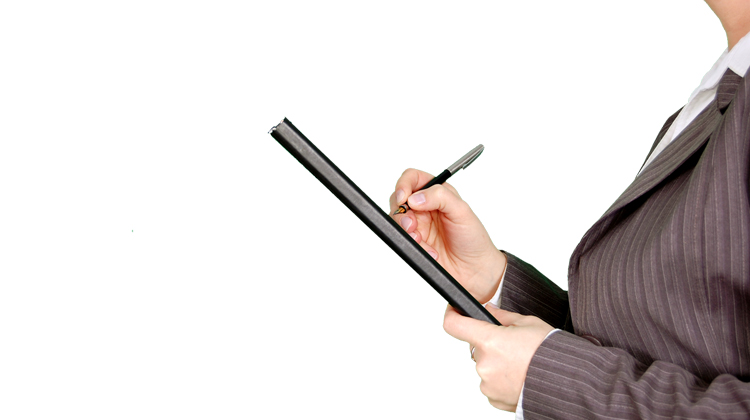 The Institute of Company Secretaries of India (ICSI) has announced that the Secretarial Standards on Meetings of the Board of Directors (SS-1) and the General Meetings (SS-2) have been revised. The Secretarial Standards have also received approval from the Central Government on the decision recently. They will be pertinent for compliance by the companies from October 1, 2017. However, just like it used to be, it will not apply to the exempted class of businesses.

Constituted under the Section 3 of the Company Secretaries Act, 1980, the Institute of Company Secretaries of India (ICSI) is the organisation that formulates Secretarial Standards. Once these rules are formulated, they are approved by the Central Government through the Ministry of Corporate Affairs. Initially, as provided by the Companies Act, 1956 the Secretarial Standards were “recommendatory” in nature but after the enactment of the Companies Act, 2013 the standards in an operational company have been implemented as “mandatory”.

Relevant Provisions of the Companies Act, 2013

Original Notification for the Implementation of the SS-1 & SS-2

The Secretarial Standards on the Meeting of Board of Directors (SS-1) and General Meetings (SS-2) were approved by the Central Government under Section 118(10) of the Companies Act, 2013 as on 10th April 2015. It was notified vide letter No. 1/3/2014-Cl/l and was published in the Official Gazette on 23rd of April, 2015 vide ICSI notification No.1 SS of 2015. With effect from 1st July 2015, all companies were required to use the Secretarial Standards.

The SS-1 prescribes a set of principles for conducting and assembling the sessions of the Board of Directors of a company as well as other matters. The meetings of the Committees of a Company’s Board will also follow the standard unless stipulated otherwise. The standard applies to all companies incorporated under the Companies Act, 2013, except the one-person businesses that have just one director on the board.

The SS-2 also prescribes a set of principles for conducting and assembling General Meetings in a Company and other matters. This Secretarial Standard deals with the conduction of e-voting and postal ballot as well. It will apply to all types of General Meetings of all companies incorporated under the Act except one person companies.

In India, the companies follow diverse secretarial practices that have evolved through wide-ranged usage and as a response to differing business cultures.  These Secretarial Standards help integrate, harmonise, and standardise corporate governance across multiple companies by providing improved monitoring and strengthening of the entire Board process.